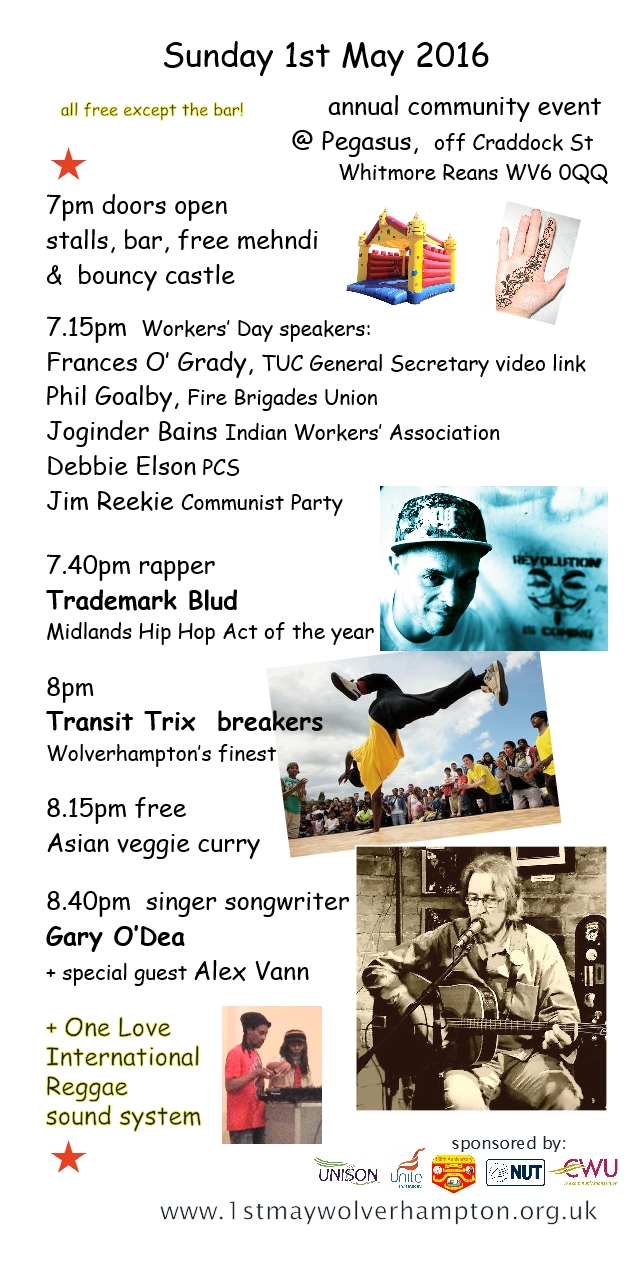 8:40pm Headline Act: Gary O’Dea…acoustically driven… blending together elements of blues, country, funk, soul and reggae with the passion / attitude of old school punk / rock n ‘roll to produce a rocking mix of rhythms to soothe your soul in these troubled times. Gary will be accompanied by special guest Alex Vann on keyboards

Gary has toured the UK many times as a working musician since the 1980s, venues ranging from intimate little clubs to the Civic Hall (Wolverhampton), Glastonbury Festival and Birmingham Arts Festival and in 2008 an appearance at the legendary Anti-Folk Night @ The Sidewalk Café (Greenwich Village) NYC. Gary has recorded and worked live with many music notables over the years.

FLY …the new album from singer / songwriter Gary O’Dea takes you on a musical journey from solo acoustic folky pop, to fusions of funk n bhangra, soul, blues, cajun and jazz …oh and there’s a  socialist choir thrown in as well…expertly cooked up to provide a nourishing dish to soothe your soul in these troubled times. Reviews of his latest album Fly:

‘one of the best albums so far this year, Gary joins the major league.’– Steve Morris, Roots and Branches Show, Radio 879 Shropshire

‘pure gold…makes no attempt to censor his views or passion…strong, charming and deep to the point…I strongly recommend that you hear this album.’ – Nick J Townsend,  Ryan’s Gig Guide ’Album Of The Month’ Oct 2015

All Gary’s CDs are available via Bandcamp http://garyodea-gojomusic.bandcamp.com/

West Midlands Rapper, a lively performer who likes to involve the crowd in his hard hitting and energetic performances. Talented wordsmith that is making big waves playing live all over the UK sharing stages with the likes of Talib Kweli, Smiff N Wessun, Akala, The Mouse outfit, Skinnyman, Bronze Nazareth, Mystro, Micall Parknsun, English frank, Invasion Alert, Triple darkness and Tony D as well as playing at Boom Bap Festival with acts such as Ghostface Killah, Your Old Droog, The Four Owls, Jeru The Damaja, Earl Sweatshirt and many more.

As a battle rapper he has featured on Don’t Flop and Spitroast Battles, as well as doing numerous freestyle performances for channels such as Globalfaction, Fliplife TV, Titan TV, First Focus Media and many others.

His debut mixtape Tricks of the Trade was a bandcamp bestseller and has had over 10 songs from it featured on BBC radio. This brought him to attention of the American record label Platformz Music of which he signed with in 2014.Trademark was the 2015 Hip Hop act of the year at the Midlands Independent Music Awards and Song Of the year On BBC Radio Shropshire (2014) He is an integral part of Spit Roast Battles and organises his own events, as well as being a host for Beats & Bars events.

Trademark is confirmed for a main stage slot at the 2016 Shrewsbury fields forever festival supporting Wretch 32 and Dizzee Rascal.

Hip Hop Expressive Arts Organisation  promoting the positive side of Hip Hop Culture & its Arts.  As a collective they have big aspirations to building a positive future for there community through the means of entertainment & education. TT’s committee: Keith Fraser, Darren Fairclough, Carol Nedrick; Money B is the main B-boy tutor alongside Dale & Sunny B who help as facilitators. The crew get a lot of support from the families that attend the classes, trainee crew performers & old school breakers from Wolverhampton especially Hanifa Queen UK’s 1st B-Girl (previously known as B-Girl Bubbles). The crew have been about since 2004.

TT are actively seeking new crew members that would like to represent Wolverhampton in B-Boying / B-Girling. This Athletes Art Form is very demanding and we train almost every day, so only the strong and passionate need only apply.  If you would like to contact us email us on  transit_trix_mail@yahoo.co.uk or  https://www.facebook.com/transit.trix 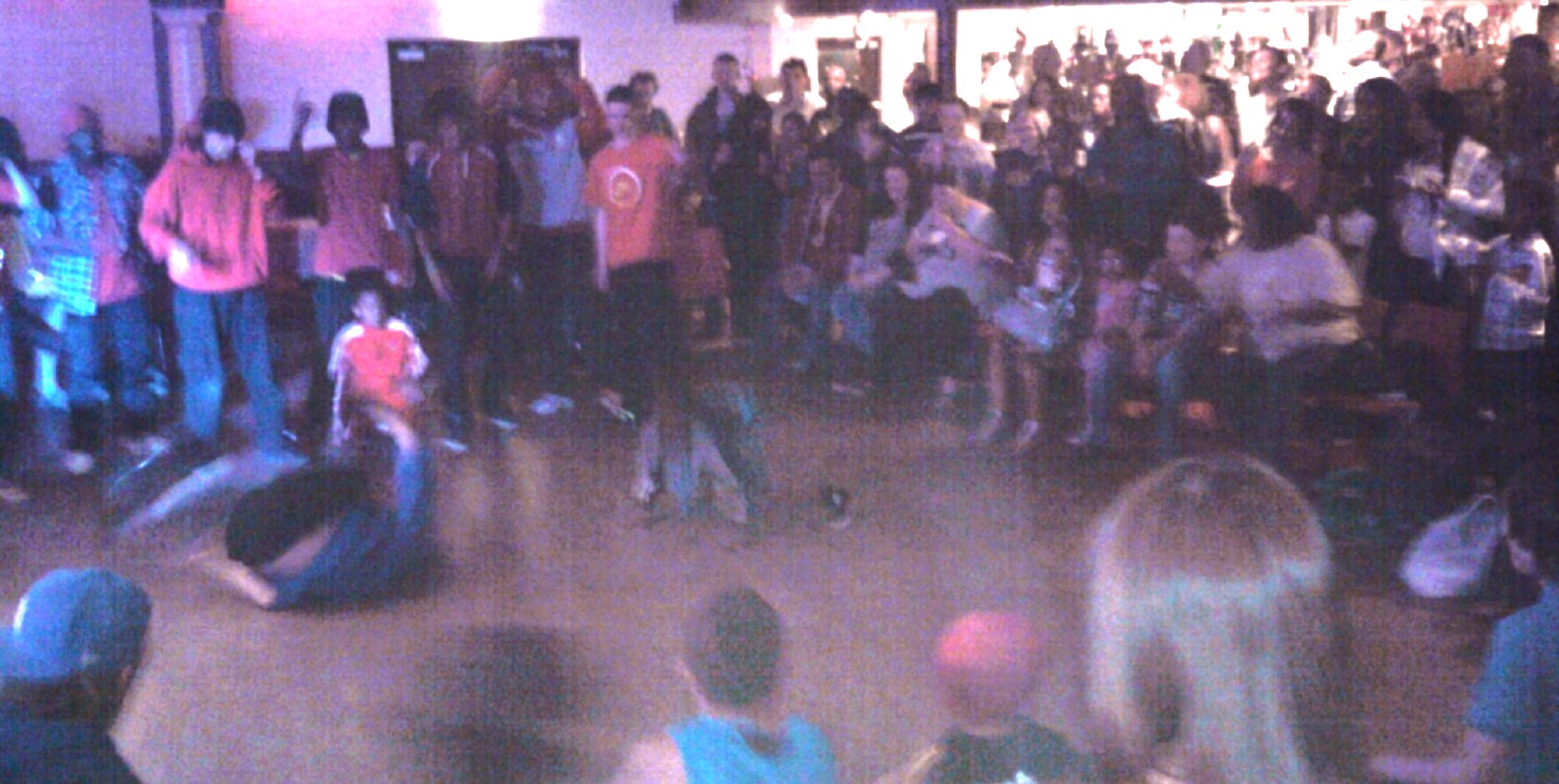 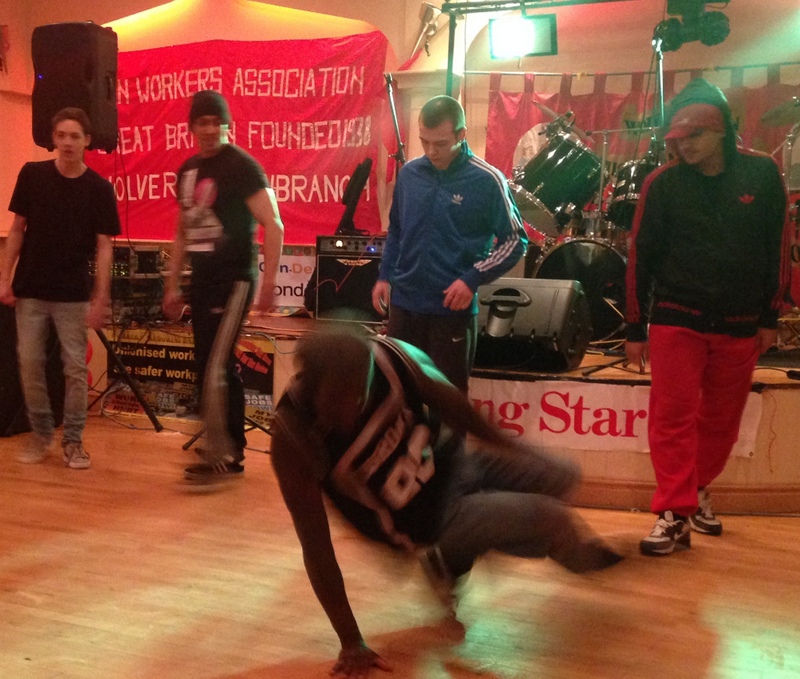 B-girl Terra,  performed with Transit Trix at our May 1st event from the age of 3.

Her video got over 4 MILLION hits in its first week after a battle in France! (currently@ 6.5million hits) 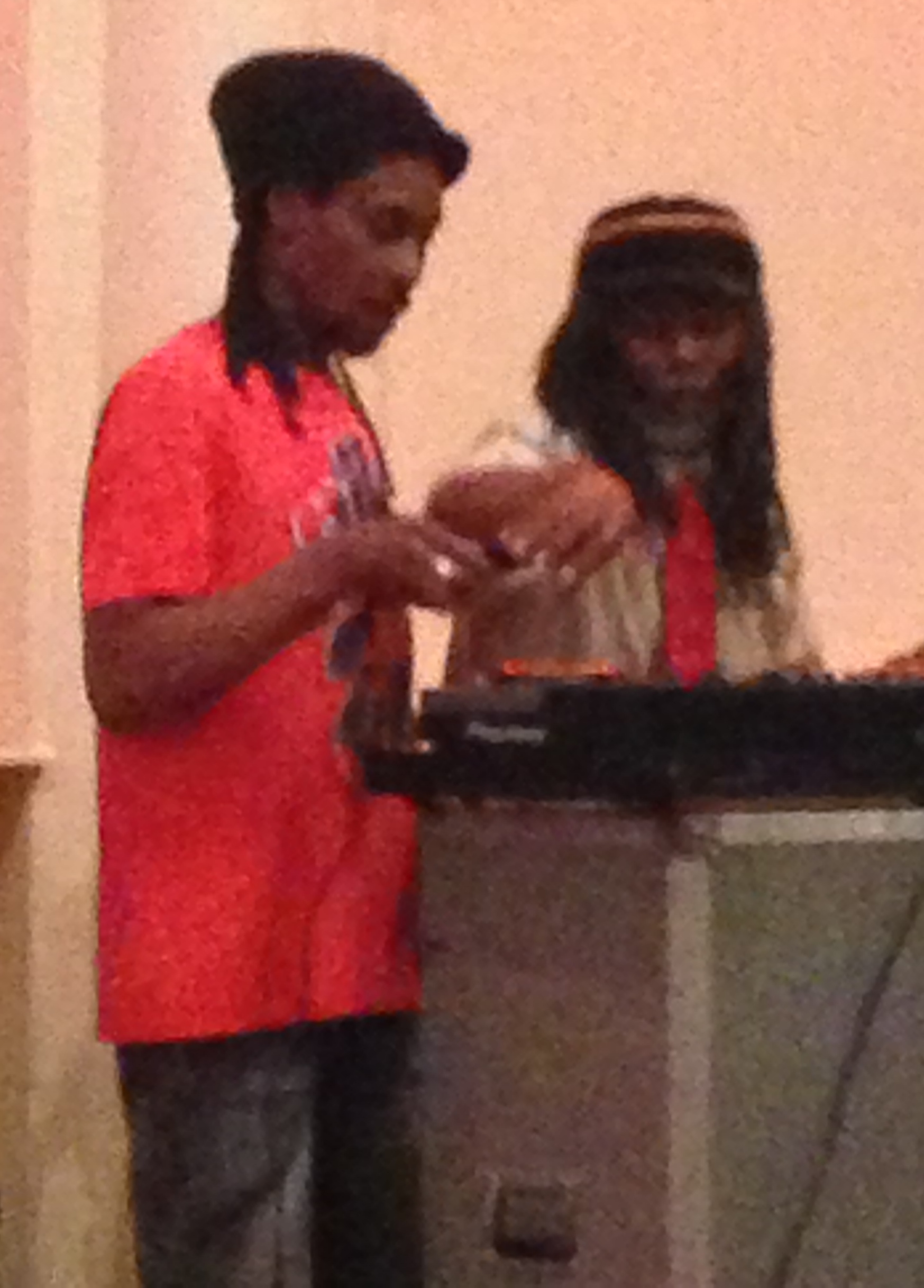 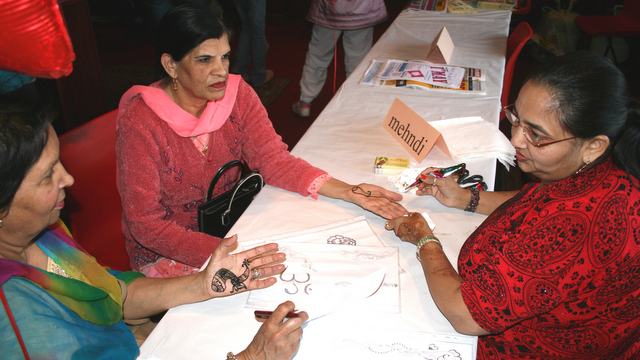 Mrs P Patel of Bilston will be once again giving free mehndi from opening until the free food is served at 8.15pm

from 7pm to 8.30pm Ann’s Bouncy Castles of Bilston long-time supporters of our festival will be providing our free bouncy castle and we have a supervisor booked http://www.annsbouncycastles.com

The Hop Project  a contemporary art project that will tour the Black Country, Herefordshire, Worcestershire & Birmingham and in 2016/17, using the historical migratory movements of hop pickers as the conceptual basis for a touring exhibition.

Trade Unionists Against the EU

Stand up to Racism / Unite Against Fascism

is proudly sponsored by local branches of: