Unite Against Fascism – Fed Up with Racist Groups Marching in Dudley?
Then Join the UNITY Rally and March. Assemble Outside Dudley Council House, Priory Road from 10-30am, Saturday 13 June 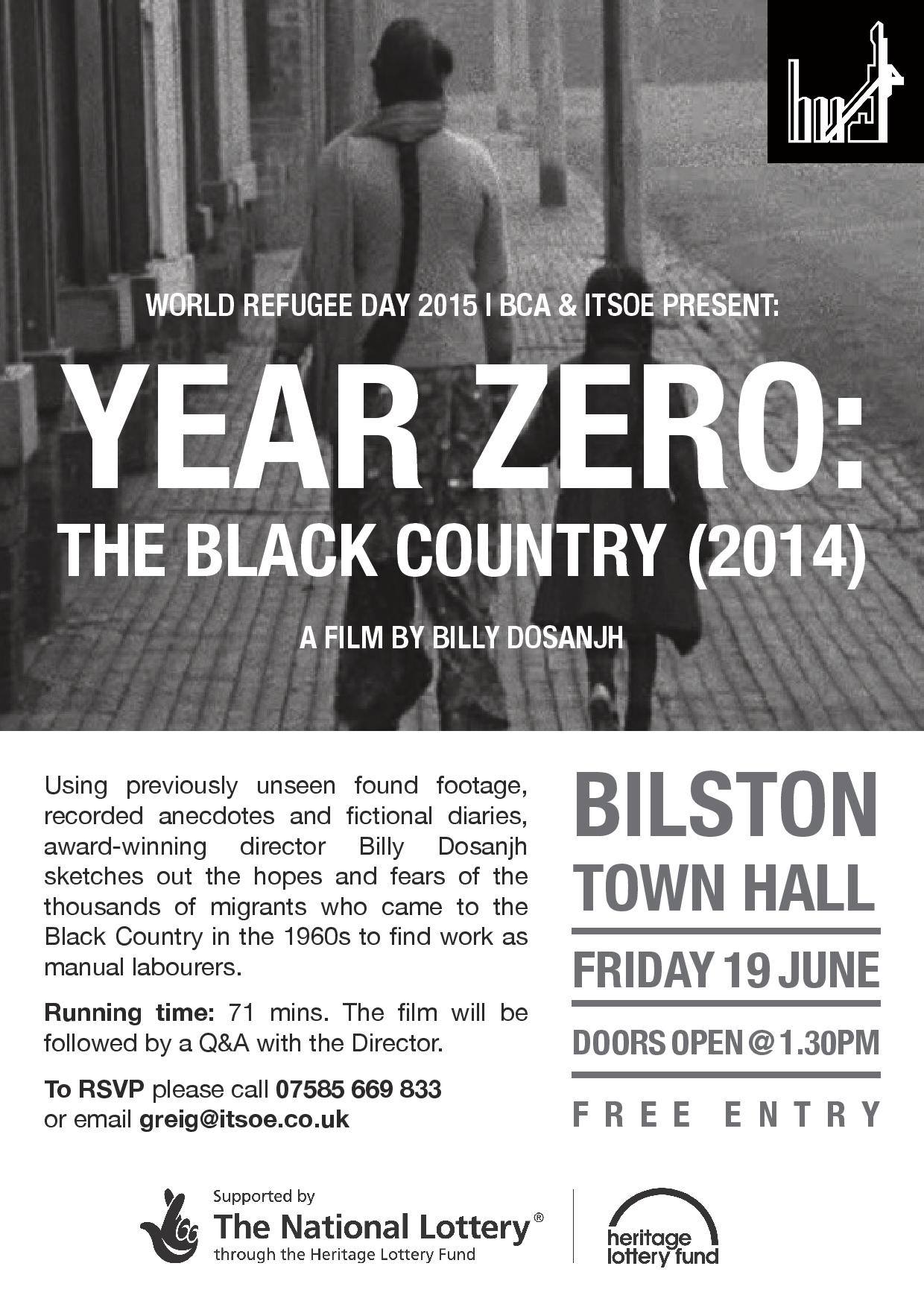 ‘In the Shadow of Elisabeth’ project, exploring the union fight to save Bilston Steelworks FREE FILM EVENT:

In aid of World Refugee Day on 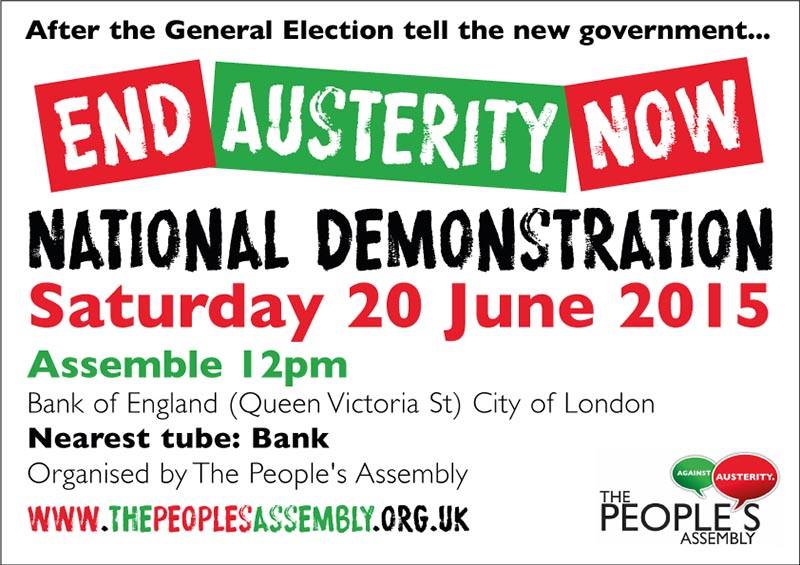 On Saturday 20 June 2015, the Peoples’ Assembly will be organising a major national demonstration to tell the new government: END AUSTERITY NOW

info@wolvestuc.org.uk to book a seat