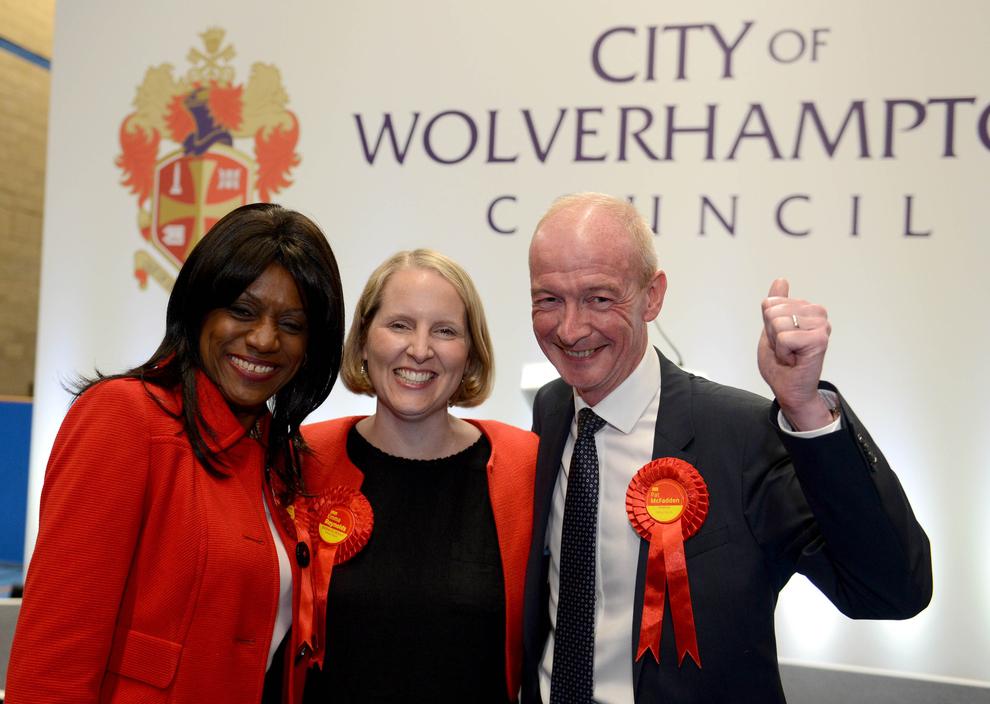 Well done to UNISON activist Eleanor Smith who won Wolverhampton SW along with Pat McFadden & Emma Reynolds who were also returned for Labour at the General Election. Eleanor promoted Corbyn’s leadership in her social media and had a huge turnout in volunteers.

Under Jeremy Corbyn’s leadership the Labour Party has grown to half a million, the largest political party in western europe. His election campaign speeches were heard by mass crowds all over Britain and he got across political messages for a change and messages that engaged people to vote and overturned a massive poll deficit. He has inspired a new generation of potential activists despite the attacks from some of his own MPs, the Party machine and almost all forces of the media. 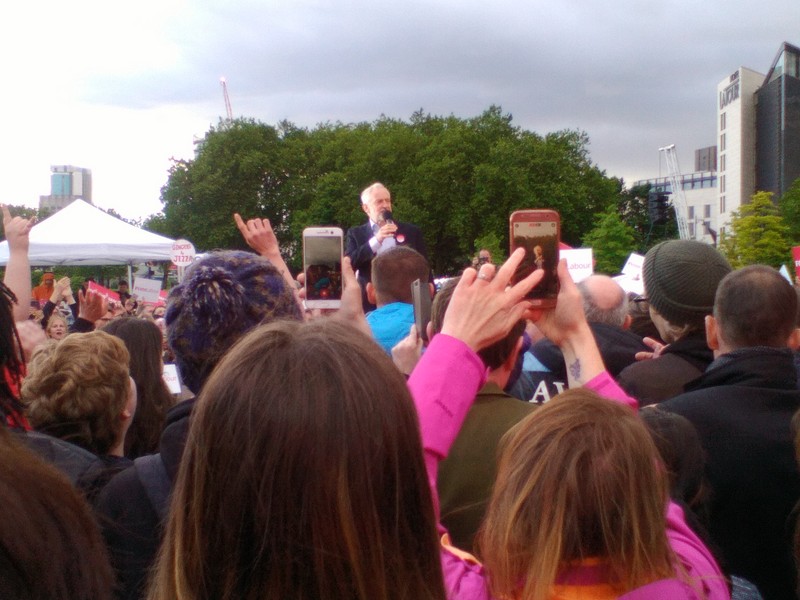