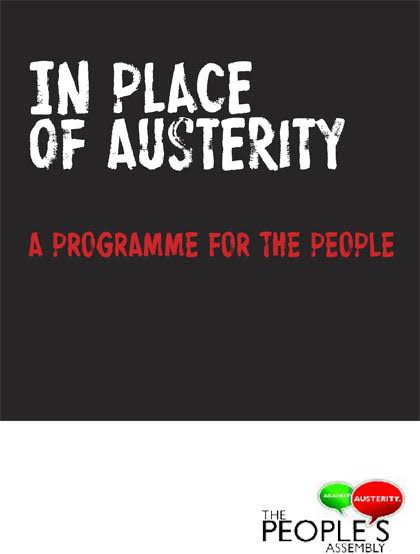 TUC Health & Safety Forum will be taking place on Thursday 17 November and will be held at the CWU, 47 Summer Lane, Birmingham, B19 3TH and will commence at 11am. Register your attendance at mkesterton@tuc.org.uk

now until– 26th November exhibition: The Battle of Orgreave @ Worcester City Art Gallery & Museum. an elegant Victorian building in the heart of Worcester.Entry is FREE.

THE LUCAS PLAN – speaker invited to 17 Nov delegate meeting re 40th anniversay – Sat NOVEMBER 26th, Birmingham; a pioneering effort by workers at the arms company Lucas Aerospace to retain jobs by proposing alternative, socially-useful applications of the company’s technology and their own skills. The conference will aim to re-open the debate about industrial conversion and democracy. http://lucasplan.org.uk

TUC analysis shows that the number of people who work night shifts in the West Midlands increased by 22,000 (9%) between 2011 and 2016 to 267,000. One in eight employees in the region is now regularly doing night work.

TUC analysis shows that since employment tribunal fees were introduced, sex discrimination claims have fallen by a staggering 9 in 10 (-91%) in the region; also sharp falls in challenges over unfair dismissal (-70%), race discrimination (-68%) & disability discrimination (-63%) claims.

The government’s plan to water down laws that protect vulnerable children, discussed at our meeting last month, was defeated in the House of Lords. 105,000 signed the online petition.

Wolverhampton TUC Affiliation Forms for 2017 have now been sent out

to branch secretaries, could delegates please raise at next meetings, thanks