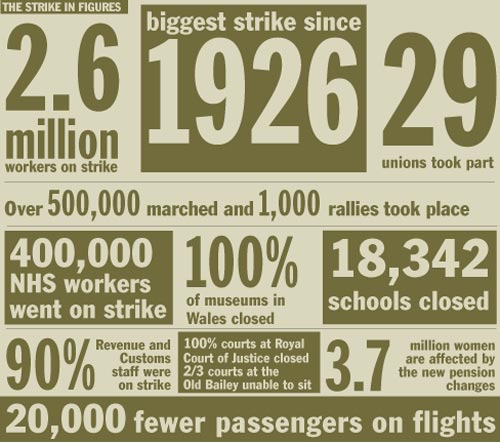 2,000 people, the biggest rally and demonstration in Wolverhampton in living memory.

See videos of rally on www.wolvestuc.org.uk unless you work for council as they blocked access!

Our AGM will be held on Thursday 19th January 2012

Wolves TUC merchandise will be available for sale at the next meeting, for any of those last minute Xmas presents. CDs, mugs, T-shirts, hats etc