Midlands TUC has organised Decent Jobs Week 15 – 19 December, though there are no events planned in Wolverhampton currently.

We already have some of the most expensive fares in Europe. We also have the most fragmented service, and it is the case that the government is now subsiding railways (and the franchises) MORE than when British Rail was de-nationalised.

leafleting of commuters at Wolves railway station – need volunteers before we agree activity so please make contact info@wolvestuc.org.uk thanks 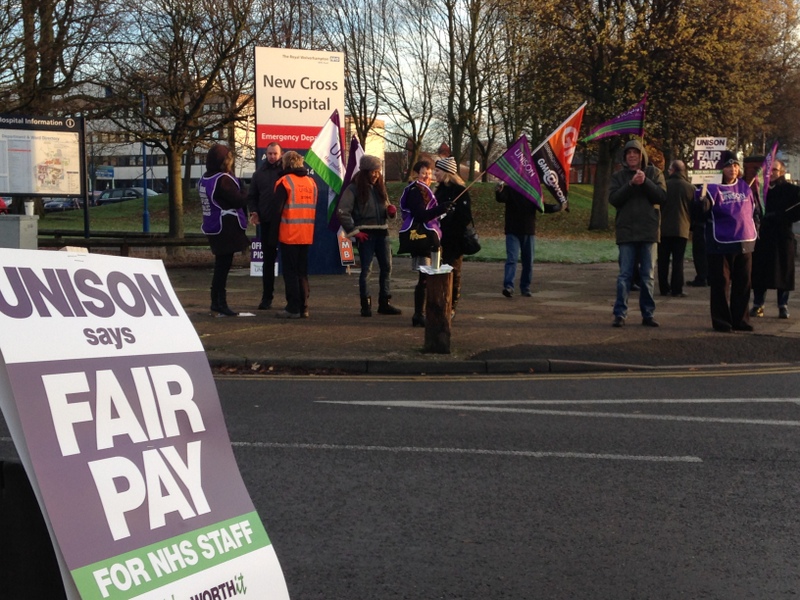 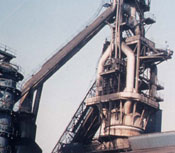 ‘In the Shadow of Elisabeth’ project, exploring the union fight to save Bilston Steelworks is looking to source potential interviewees whom remember the ‘battle for Bilston.’ This may be former steelworkers themselves or union activists whom may have witnessed or took part in the community action against the Government and British Steel. In the New Year ITSOE will be looking for volunteers to be trained in a range of heritage skills including archival research, reminiscence and oral history interviewing. If you are able to help please contact Greig Campbell greig@itsoe.co.uk

West Midlands workers would be over £80 a week better off had pay risen at pre-recession rate. This is the seventh year that average weekly earnings have been falling – the longest period since records began in the 1850s, says the TUC.

2015 affiliation to WB&DTUC received so far from:

many thanks please send in other branch affiliations asap