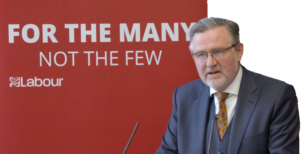 Due to united action by unionised workers, in many cases these scrooge bosses have failed to get their way.
The campaign https://www.endfireandrehire.com/ aims to outlaw the practice and catch up with the basic employment laws of Ireland, Spain and France amongst others.

at our MAY 2022 meeting on zoom, Barry Gardiner MP spoke on the campaign to stop this evil employment practice which some of Britain’s worst employers have tried to use. Along with Tony Barnsley branch Sec Sandwell UNISON – how we beat Fire & Rehire