Ken was a principled working class Wolverhampton Labour and Co-operative Party MP for Wolverhampton North East 1992-2010.
Anti-war – resigned as Parliamentary Private Secetary along with Robin Cook over the Labour government’s 2003 monumental error of the invasion of Iraq.
Housing – Ken championed the building of council houses as a local councilor from 1970-90.
A lifelong Trade Unionist and long time delegate and supporter of Wolverhampton, Bilston and District Trades Union Council. His support for Wolverhampton May Day is recorded in Hansard.
Delegates remembered he helped Dr George Barnsby raise funds to publish all his local history pamphlets and also his love and expert knowledge of Jazz.
Ken was a proponent of equality in education and campaigned in recent years against school Academies.
He visited Palestine and spoke many times to the local Palestine Solidarity Campaign.
He supported local people as his constituents and helped so many people over the years, including one of our delegates, a political refugee from Iran who now lives safely here.

A minute’s silence was held at our last delegate meeting tributes were made at the meeting from delegates.

Our condolences to Brenda and their daughters and family. 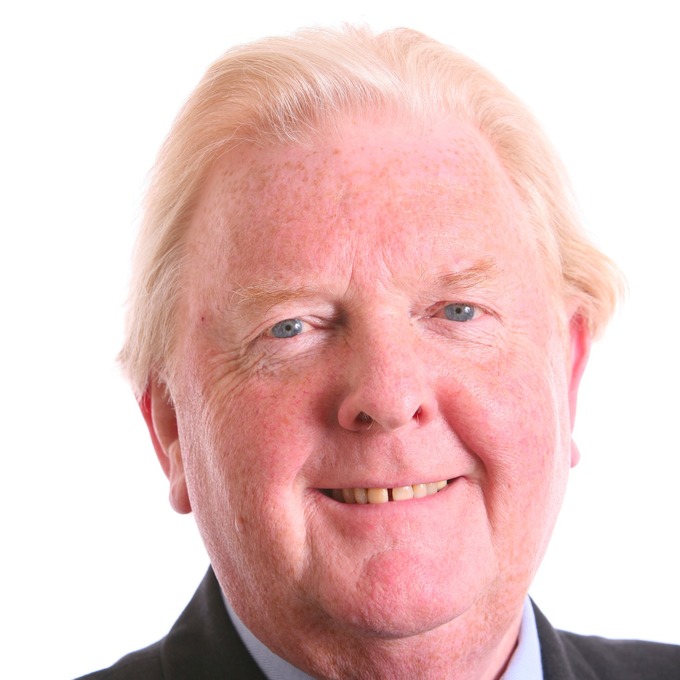