The cost of childcare for young children has risen 4.8 times faster than wages in the West Midlands since 2008, according to new analysis published by the TUC. See full article www.wolvestuc.org.uk

Open University has reversed its discriminatory policy of barring Cuban students from studying at the institution.
This campaign victory comes as a direct result of the actions taken by thousands of CSC supporters writing to the OU and to their MPs; the public statements and letters sent by trade unions with links to the OU, (the NUT, UCU, Unite and Unison); and the MPs who raised the issue with government ministers and in parliament. Without the constant pressure to expose OU policy, the bar would have continued without challenge. 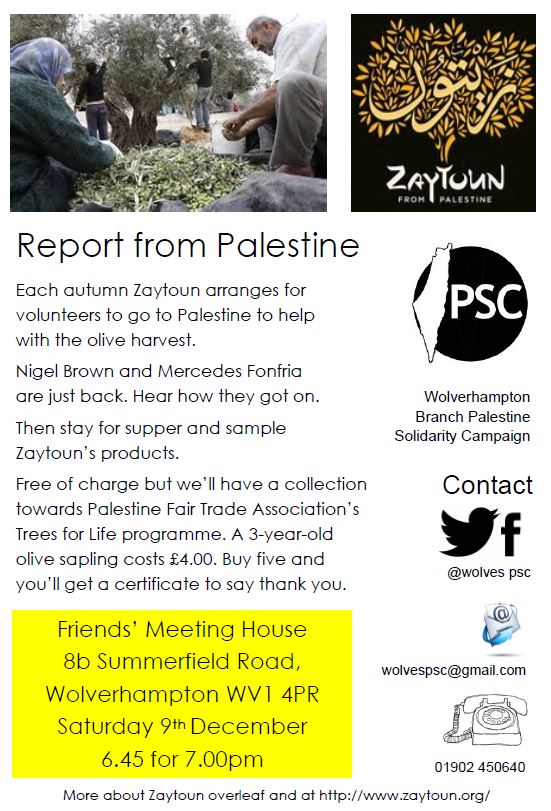