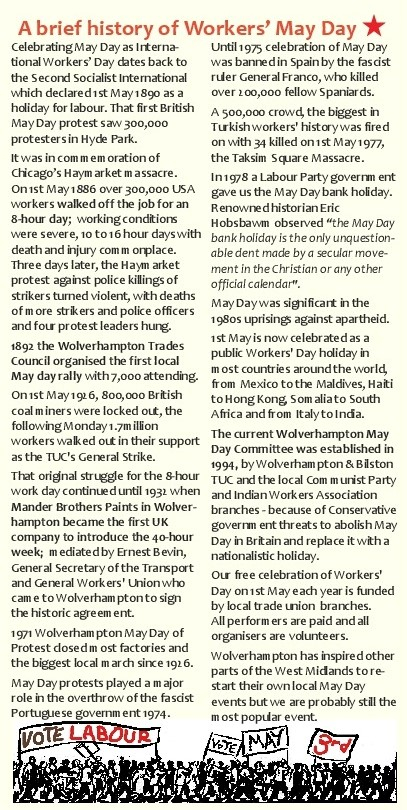 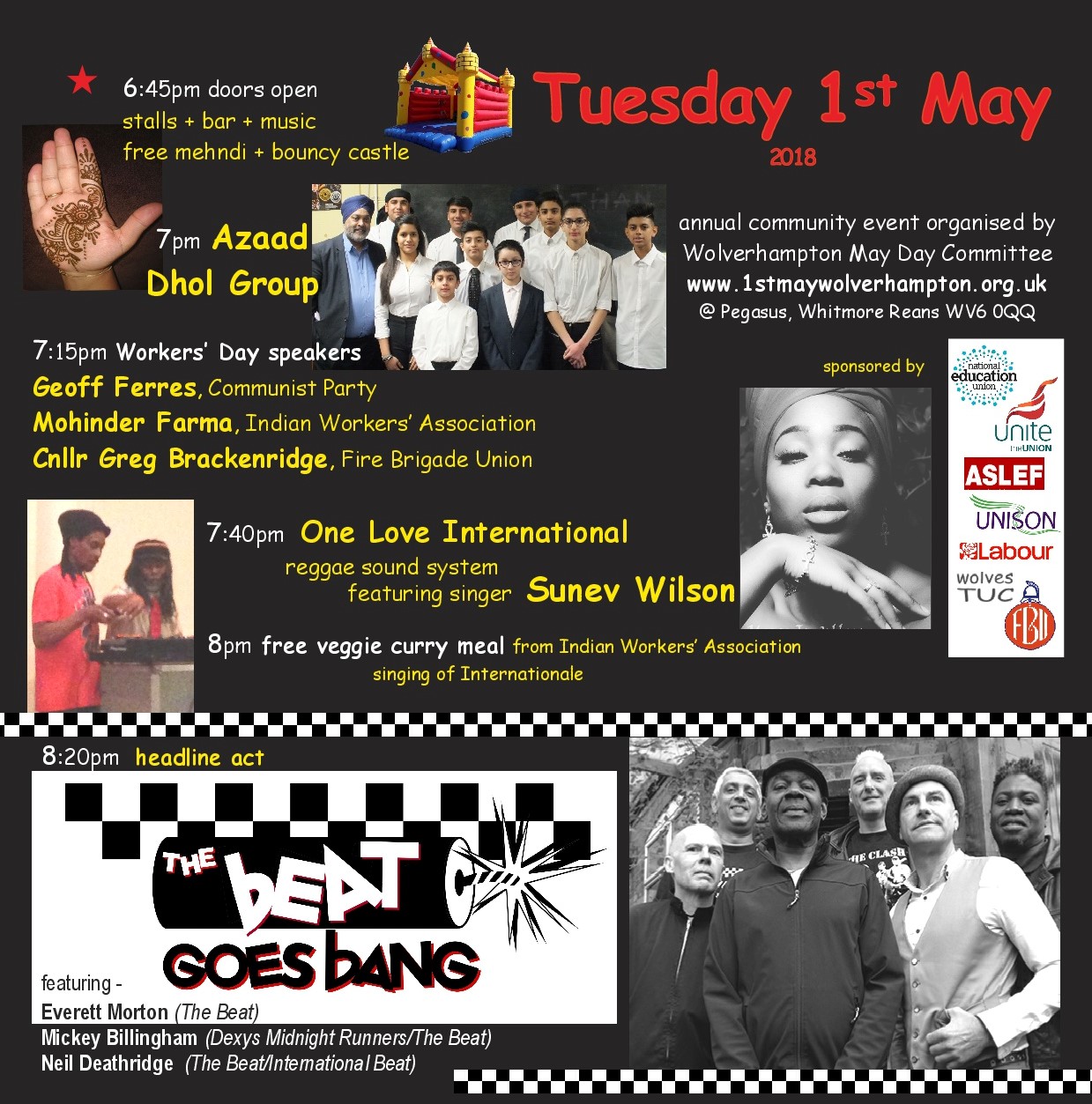 Everett Morton the original drummer for The Beat has brought together some of Birmingham’s most talented artists to reform as the Beat Goes Bang, bringing that classic sound and feeling back to the streets of Birmingham.

you can become a fan at www.reverbnation.com/beatgoesbang

After performing with The Beat and releasing three albums in the early 80’s which also included a string of singles such as the hit “Mirror in the bathroom”. Now Everett has taken it a step further and introduced a brand new incarnation of that feeling and sound with the Beat Goes Bang, where the group are currently working not only on the old stuff but also bringing you some great new songs too. 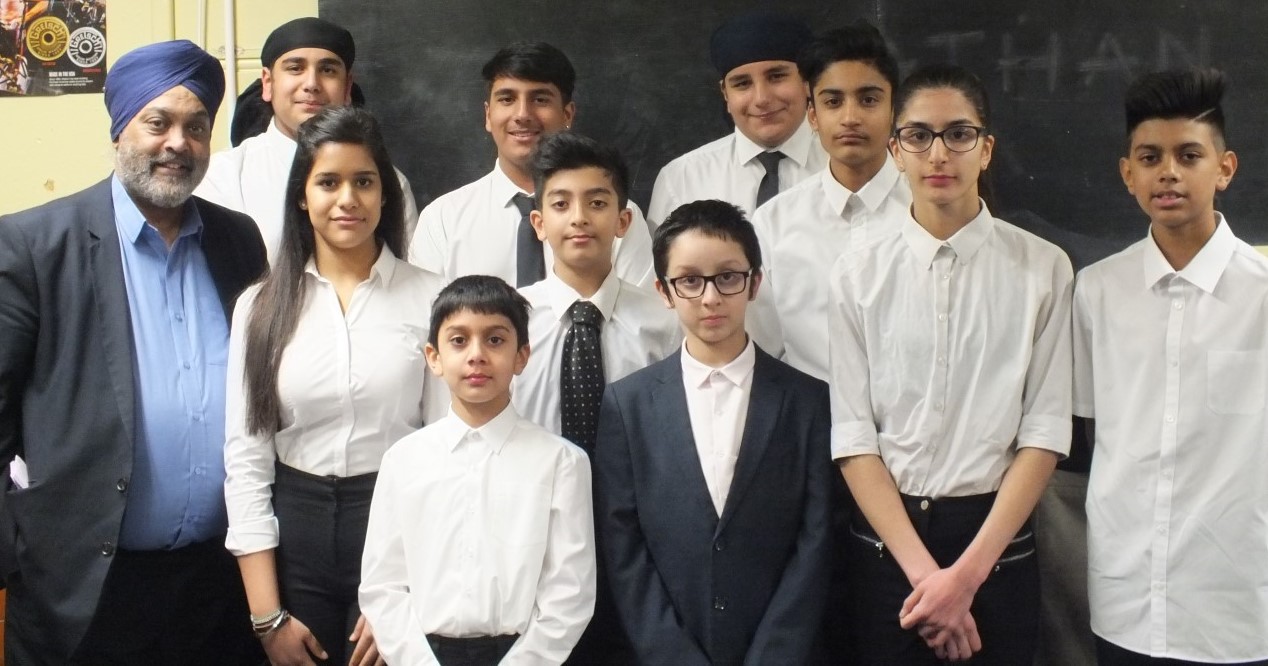 The group consists of students of various ages, from 7 to 21 years, who come from diverse backgrounds across Wolverhampton and Birmingham. Over the last 20 years hundreds of pupils have learnt from Harjit and some have moved on to play at semi-professional levels within the Indian Music Industry

first formed in 2002 with the aim of involving and teaching young musicians the various aspects of traditional Punjabi Folk Music, also known as ‘Lok Geet’.

Harjit Singh, founder and director of Azaad Dhol Group, is Head of World Music for Services For Education and a long serving tutor at Wolverhampton Music Service.

He  has over 30 years of specialist experience in playing & teaching the Tabla, Dholak and Dhol.

Azaad Dhol Group was created following the  success of the Punjabi pop band ‘Azaad’ in the 80’s and 90’s. Harjit Singh, Jag Saini & Indi Bains founders of the Azaad Dhol Group, where professional percussionists for the acclaimed pop band. After the band retired Harjit & Jag decided to share their musical talent through teaching. 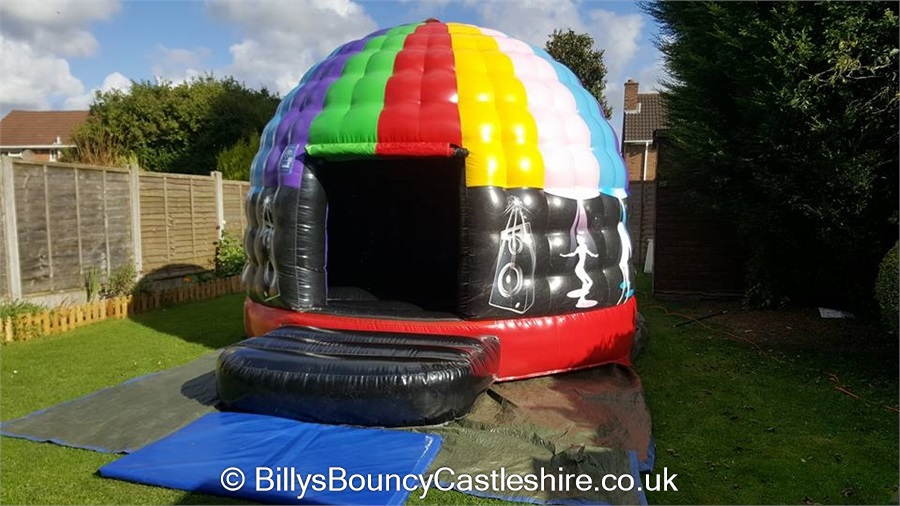 Stand Up to Racism

This year’s sponsors are:

Also thanks to Dorothy Clarke from Walsall TUC

We are still seeking funds for 2018