old number temporarily out of use, sorry if anyone tried to contact me in last fe weeks and not had a reply

UNISON is urging all probation members to take part in a two-hour strike next Tuesday, 14 July, in support of our campaign for fair pay.

Over £1,600 was raised for our campaigning and for the Morning Star, by 8 volunteers at the Glastonbury festival where we worked 29 hours each over 5 days on the bars.

We have a team of 8 at this month’s Latitude festival.

London is creating jobs at three times the rate of the West Midlands according to new analysis published by the TUC. 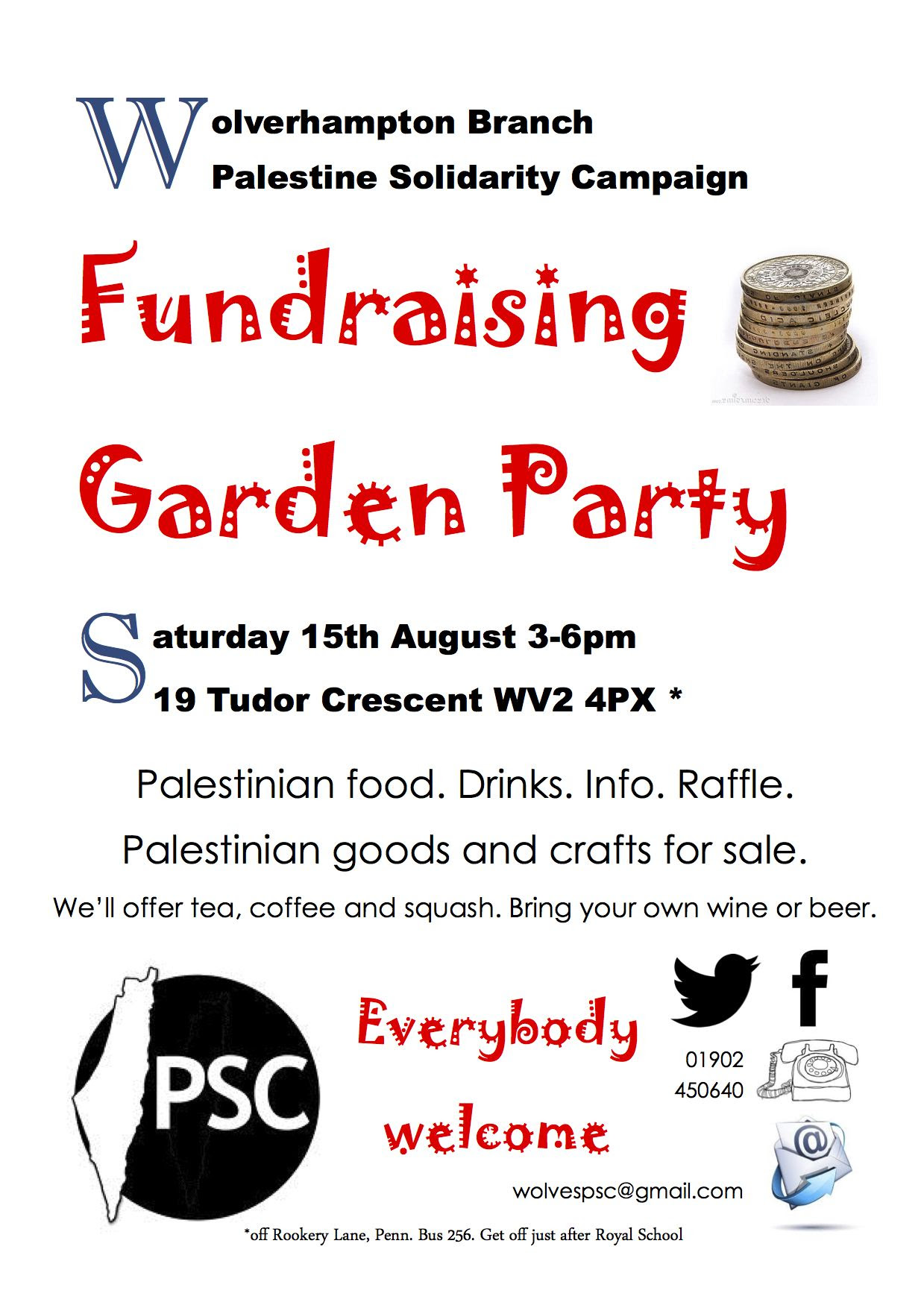