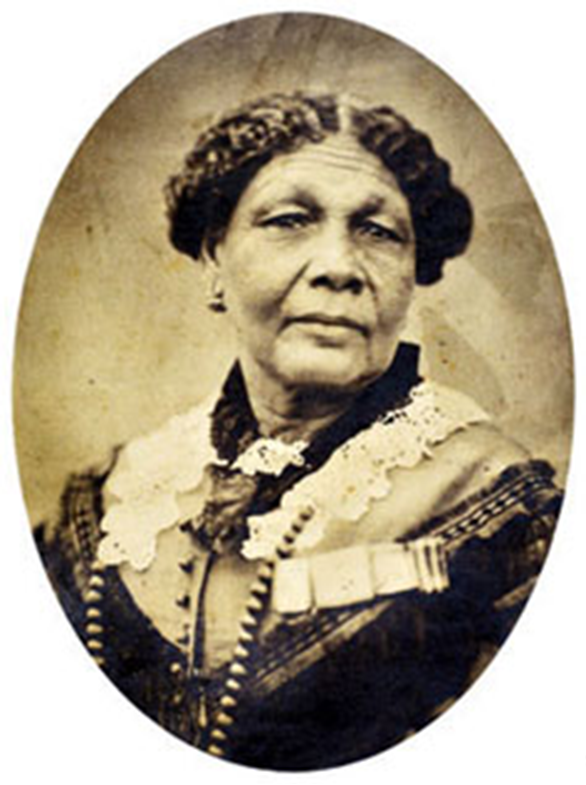 Mary Seacole travelled from Jamaica to London to volunteer as a nurse in the Crimean war but was rejected by Florence Nightingale, who everyone has heard of.

Mary went to the Crimea herself and tended soldiers on the frontline.

She was celebrated by the British establishment then but the colour of her skin meant that she has almost been erased from our history.

All funds raised will be going to the Mary Seacole Trust which is fundraising to erect a statue of Mary Seacole.