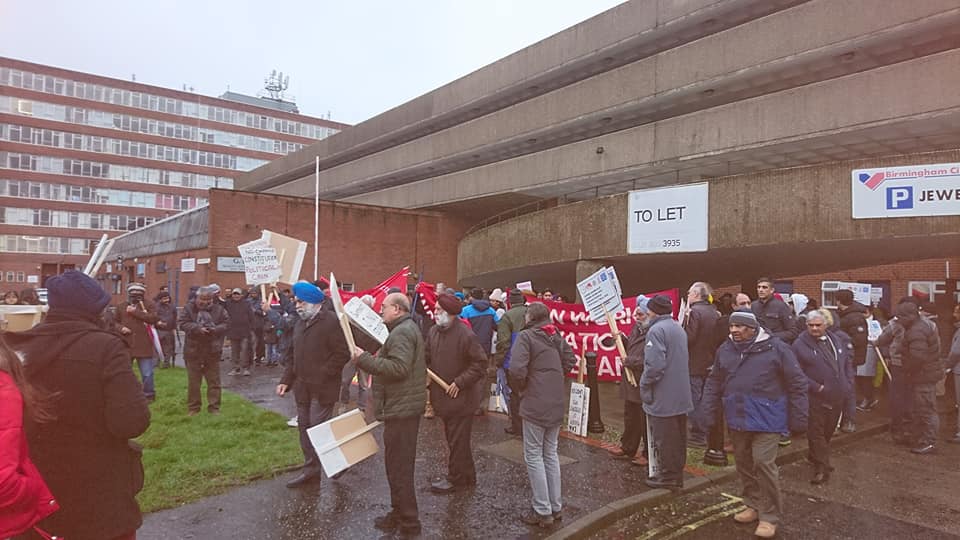 The Citizen Amendment Act fast-tracks citizenship for almost every religious minority — except Muslims — from Afghanistan, Bangladesh and Pakistan. Indian Workers’ Association described the law as “undermining the basis of India’s secular democratic constitution.” 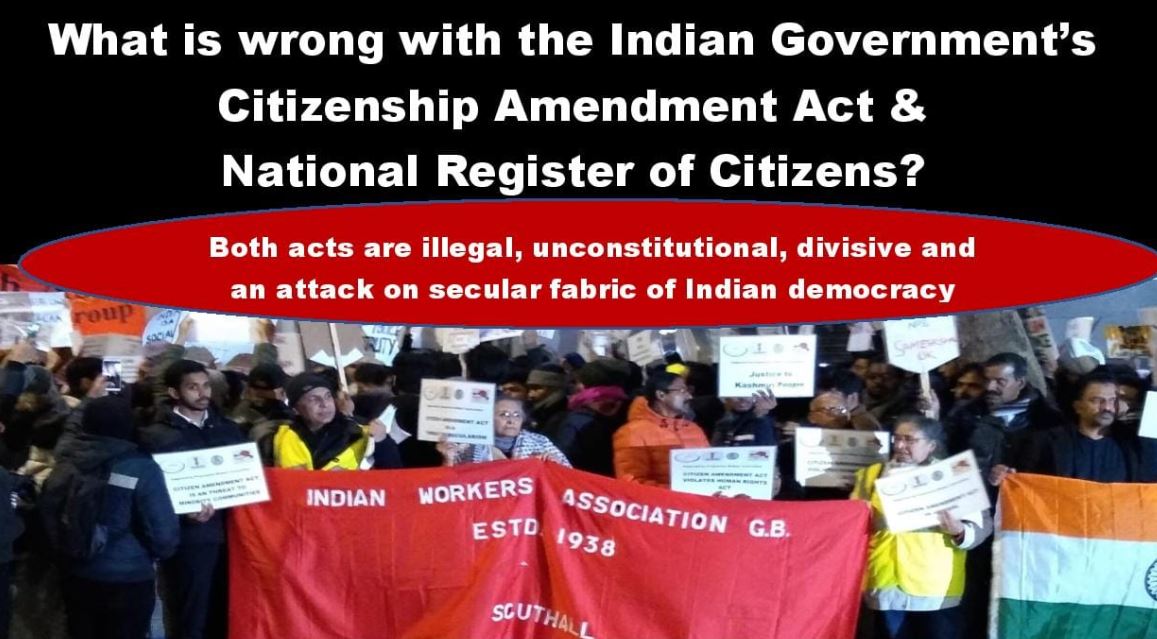 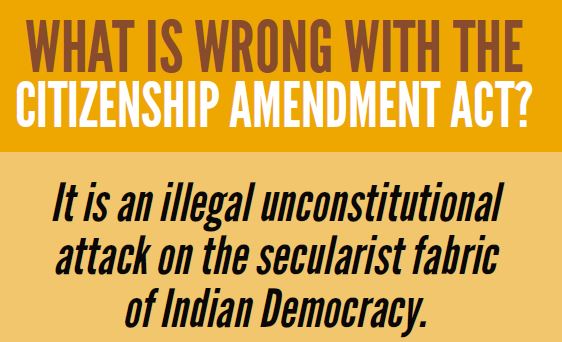