The secret between America and the EU that could have threatened our way of life  is over, for now.

The deal is called TTIP – short for the Transatlantic Trade and Investment Partnership and its like a wish list for big corporations.

The Transatlantic Trade and Investment Partnership (TTIP) was a proposed trade deal between the EU and the US, supposedly being pursued in the interests of free trade.

● It posed a profound threat to public services in general, including education, leaving them wide open not only to greater privatisation but making it harder for any future government to regulate foreign private sector companies operating in our public services.

● The TTIP was also an affront to democracy. The talks are being pursued without any transparency or democratic oversight by the EU and the US.  If they succeed, they will take disputes between companies and governments away from independent courts and make them the preserve of unaccountable tribunals dominated by corporate lawyers.

All this, plus it would have given corporations the power to sue the UK if they don’t like our laws.

TTIP, ISDS and INTA; the elephant in the room  June 2015 report by Professor Keith Ewing and John Hendy QC

Contaminated food already causes 30% more deaths in the US than in England and Wales.

As part of TTIP (Transatlantic Trade and Investment Partnership) currently being negotiated by the EU and the USA, the EU wants to end inspections of imported meat products at ports – even when lives are threatened by new outbreaks of BSE, e-coli, salmonella, and other fatal diseases. Contaminated meat products are the main cause of death.

The EU is also planning to end independent meat inspections in Britain and other European countries, despite fears this will lead to new outbreaks of food poisoning and thousands of food-related deaths.

UK Food Stands Agency estimates annual deaths in England and Wales are 400, with a 56million population.
Latest figures from the US Centers for Disease Control show contaminated food sickens 48 million Americans, resulting in more than 3,000 deaths each year. 319million population. Accounting for population size this is over 30% higher.

And just when we veggies thought we were safe; cross contamination by poultry in the US caused large outbreaks including E.coli traced to spinach and lettuce, and salmonella in tomatoes and peppers. It’s not all the chickens’ fault though, many leaf green outbreaks are caused by norovirus, and it can only be people, not animals, from not washing hands.

Carolyn Jones, Director of The Institute of Employment Rights spoke at our meeting on Thursday October 16th 2014 on 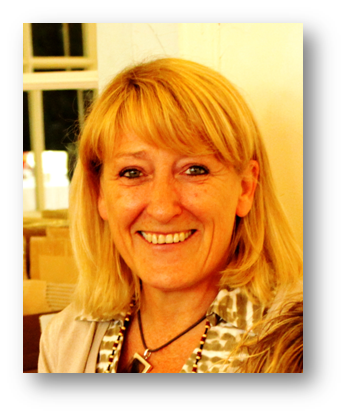 The Transatlantic Trade and Investment Partnership (TTIP), a proposed trade deal between the EU and the US