Around 700 people came to Wodenstock, a WB&DTUC organised free Sunday afternoon entertainment for families in and around Wednesfield on Black Country Day 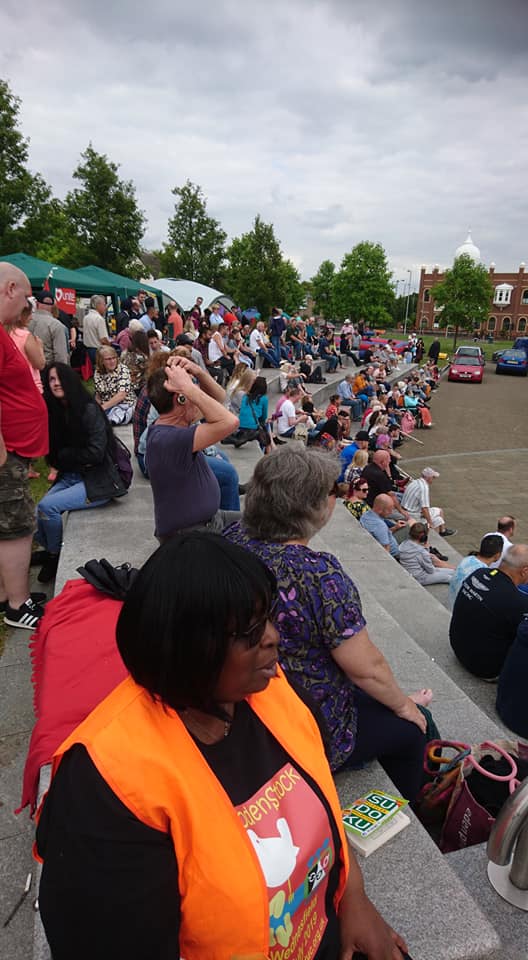 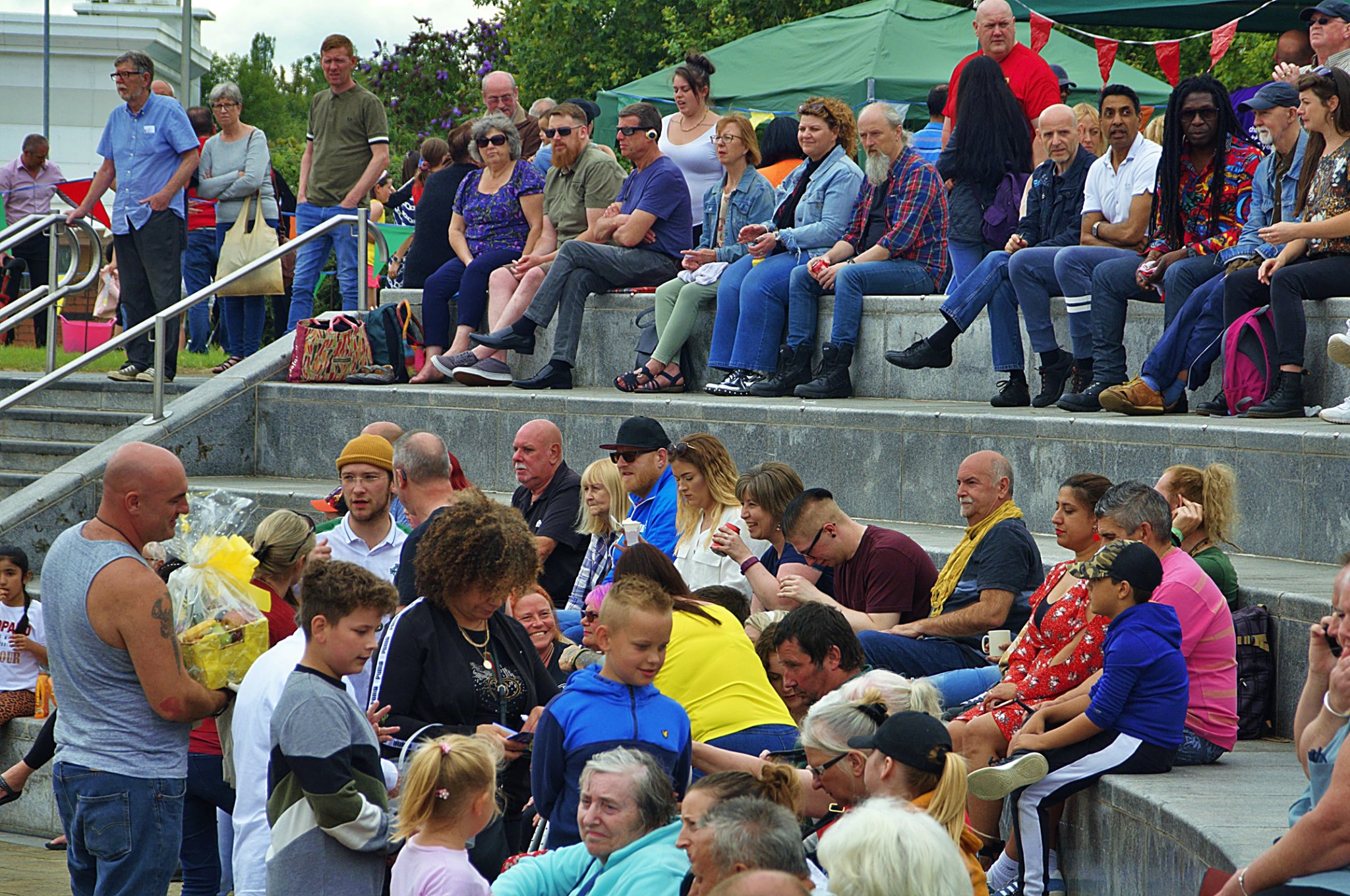 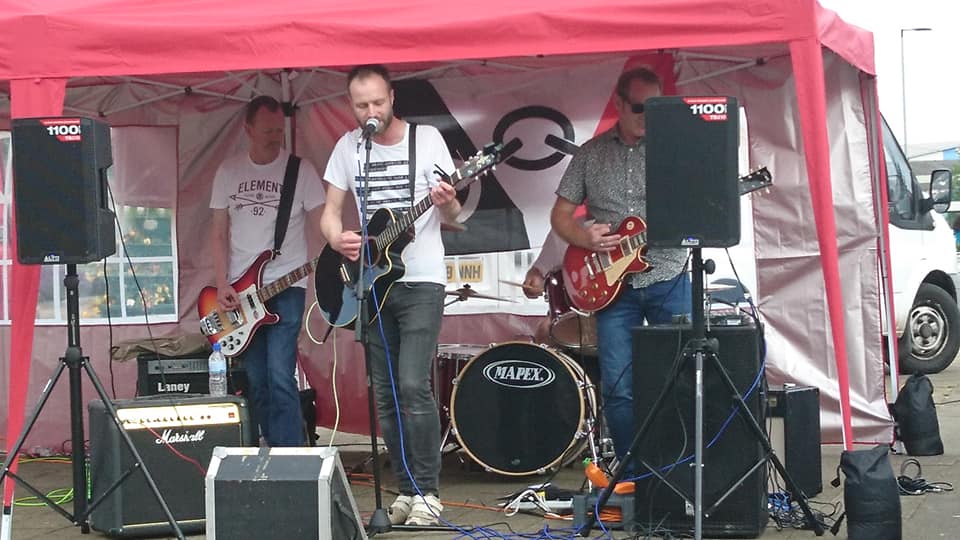 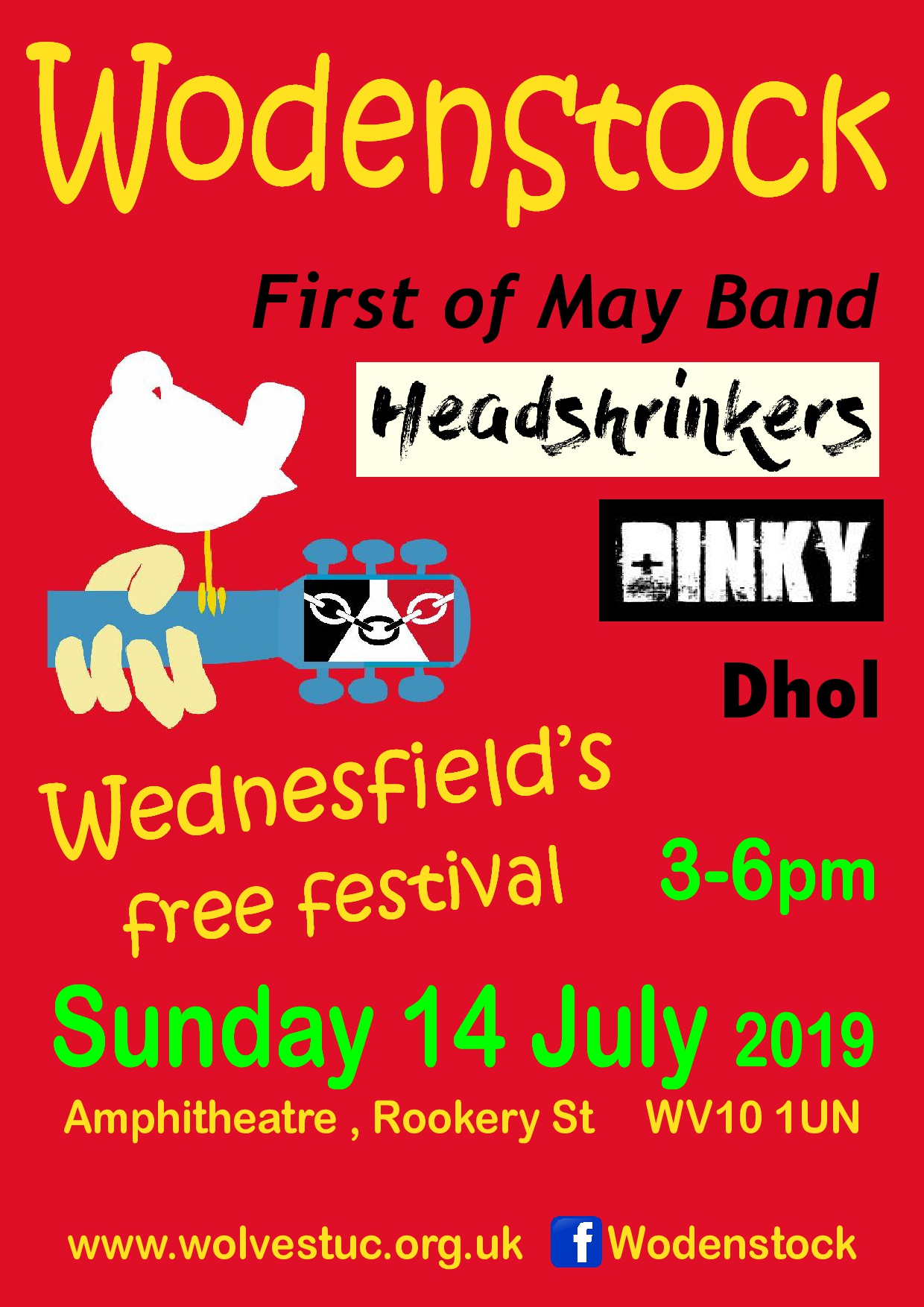 Estimated 700 attended over the afternoon. We believe, and from feedback we received on day and after, Wodenstock was very successful.

There was a good and diverse range of local people attending and performing.

Local sponsoring unions provided all the volunteers who organised the event and 16 stewards on the day.

The Fire Brigade brought a fire appliance and showed children around it.

There was a varied range of music to suit all tastes, a mix of folk, blues, reggae, ska, punk, pop and indie.

Free Circus skills was very popular with both kids and adults all afternoon and from social media seemed a big attraction for many with young kids. He got booking enquiries from local schools.

First of May Band,

organised by local trade unions and sponsored by: 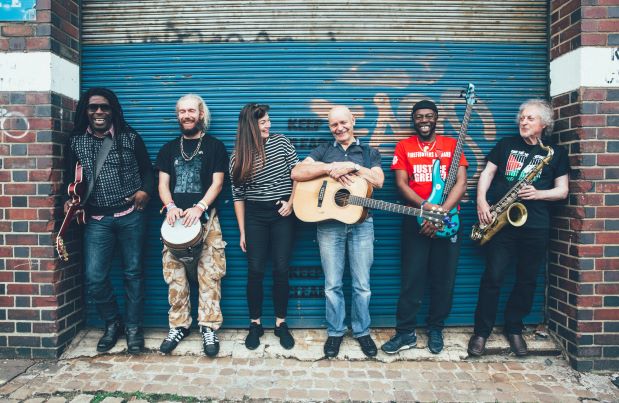 Wodenstock is being headlined by Banner Theatre’s First of May Band who offer an eclectic mix of folk, blues, reggae and ska, interspersed with spoken stories drawn from the rich history of the Black Country. The band has interviewed scores of ordinary people who found themselves in extraordinary circumstances, and has turned those stories into songs which reflect the dramatic and moving industrial history of Wednesfield. https://bannertheatre.co.uk/portfolio/the-first-of-may-band/

‘An inspiration to everyone who believes in social justice and peace’ (Tony Benn). 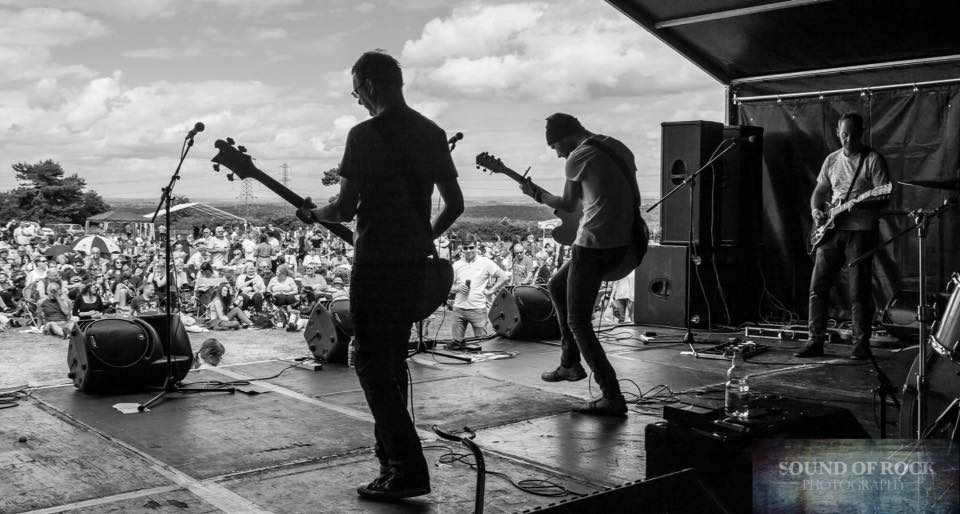 The release of the band’s debut EP ‘As I Falter’, Dinky showcased a compelling combination of infectious riffs and hook-filled melodies that helped attract airplay from BBC Introducing, Kerrang and Free Radio.
Dinky returned to the studio with acclaimed producer Andy Taylor (Editors/The Twang) to work on their first full length album ‘Falling Satellites’. The album, released in 2016, presented a new adventure in sound for the band with the songs layering insightful vocal narratives with a melodic mix of musical genres.  New album ‘Open Letters’ s just released.   https://www.dinkymusic.co.uk/     https://www.facebook.com/wearedinky/

Headshrinkers are a four-piece Indie/Punk band from Wolverhampton/Wall Health/Walsall – they’ll be playing their latest single released this week “Underclass” https://www.expressandstar.com/entertainment/2019/07/09/black-countrys-headshrinkers-drop-debut-single/ 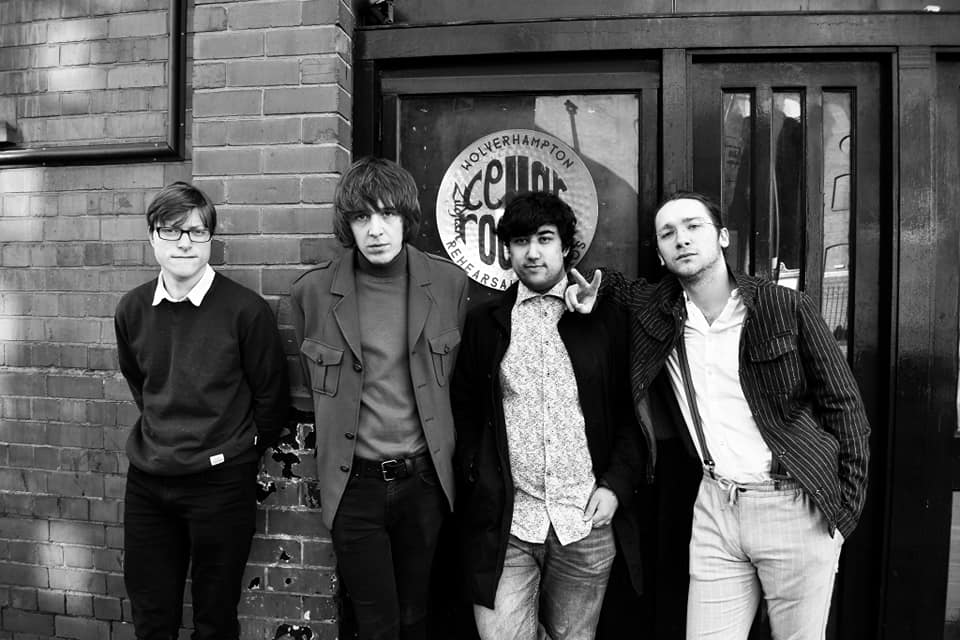 The afternoon will provide an entertaining mixture of song, stories, history and the trade union message – all mixed in with lashings of Black Country humour. 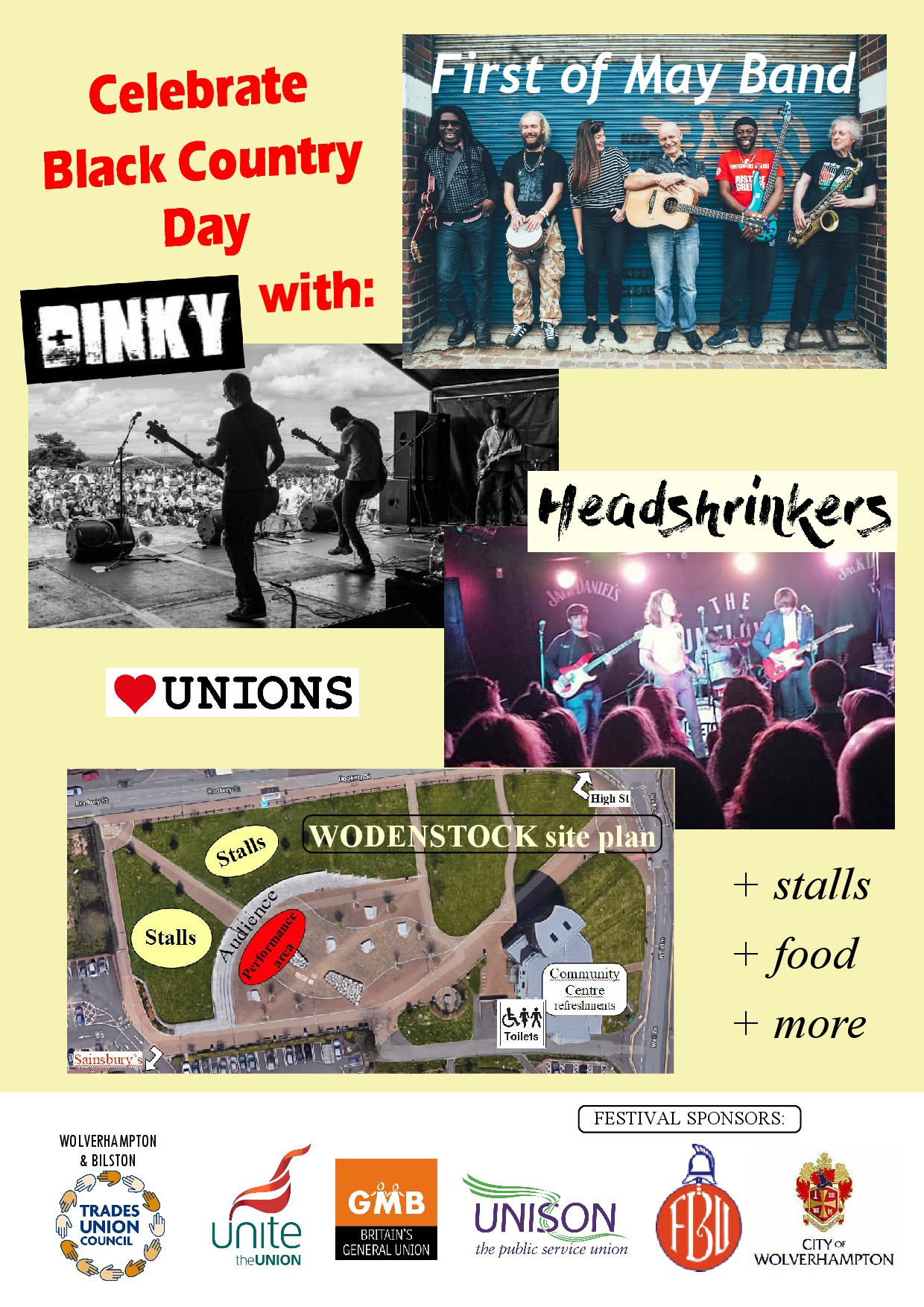 Wolverhampton TUC will be hosting Wodenstock, a new family festival on Black Country Day, Sunday 14 July 2019 , a free afternoon of music and entertainment.

It is part of our ongoing Unions in the Community campaign, ♥UNIONS.

It will take place in the heart of the community, at the open-air Amphitheatre seating area off Rookery St (next to Sainsbury’s) Wednesfield WV11 1UN.

The free family fun day will celebrate the history of the Black Country. We are working with local Community groups and the event will feature child-centred activities, as well trade union stalls explaining what we do and recruiting members.

Wednesfield councillor Greg Brackenridge welcomed the new festival, saying “It’s high time we had something of our own in Wednesfield, and I am delighted that Wodenstock has chosen to set up here.  I’m really looking forward to a fun day out. As a resident and as a councillor, I will be doing all I can to make this inaugural event a great success.”

“We’re celebrating the Black Country with a day of entertainment that brings the past into the present” said Nick Kelleher, Secretary of Wolverhampton TUC. “The aim is to have fun and to learn – what more could you want!

Wednesfield is an area which the far-right have previously targeted. Wolverhampton TUC run successful election campaigns against the BNP, leafleting all homes in the wards each time they stood with a positive trade union alternative. Each time their vote declined, turnouts increased and Labour won them back from the Tories. In the past the area had an overwhelmingly white population, unique in Wolverhampton, but the local population has been changing too and is now considerably more diverse. We regularly campaign in Wednesfield and are always very well received including our ♥UNIONS campaigning in February. There is good support for trade unionism here as New Cross hospital and steel industry is nearby. We want to continue this support for trade unions into the younger generations who may have had less contact with unions.” 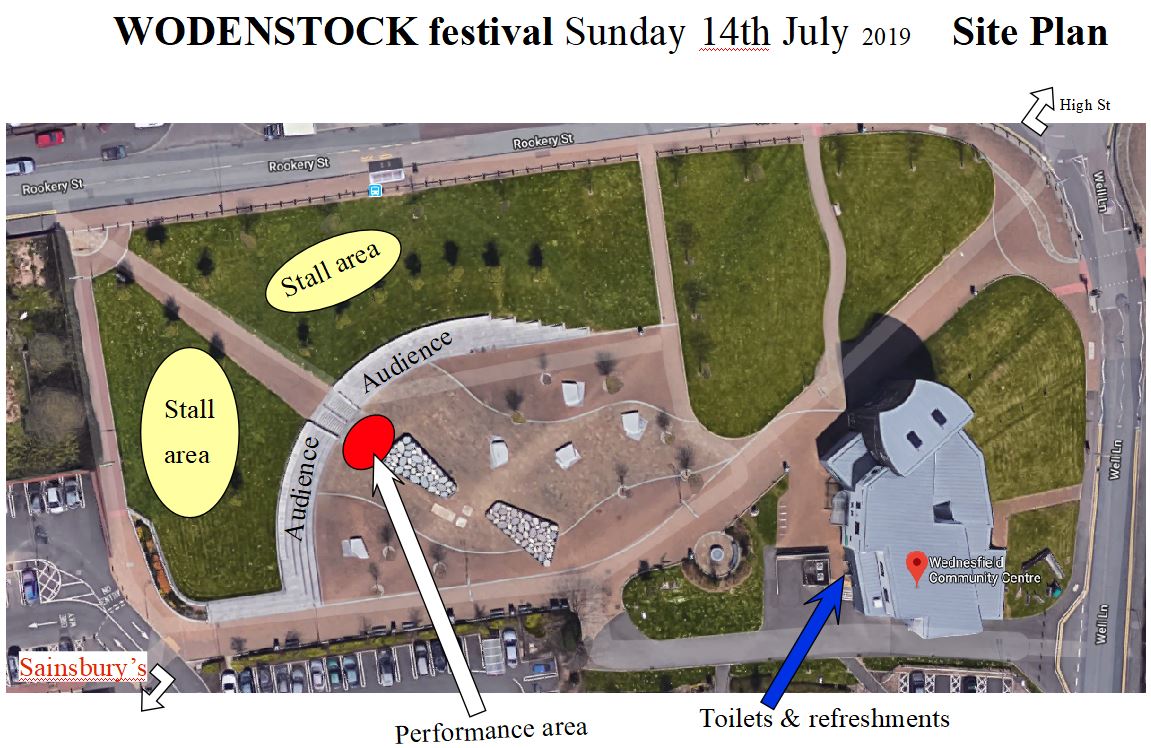 We reached our fundraising target. The festival was sponsored by local trade unions, City of Wolverhampton Council and crowd-fundingwww.spacehive.com/wodenstock